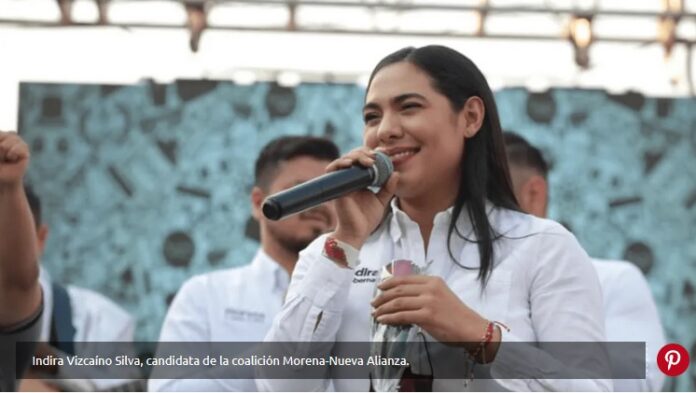 The Preliminary Electoral Results Program (PREP) of the Electoral Institute of the State of Colima concluded with 100% of the records captured around 11:00 am this Monday, giving the majority of votes to Indira Vizcaíno Silva, candidate of the Morena-New Alliance coalition, to become the new governor of the state.

It should be noted that the PREP is a system that provides preliminary results of the elections, through the publication of the data captured by the polling station officials in the tally and tally sheets. The results obtained in this program are not definitive, nor do they replace the district computations.

On this election day, 284,537 votes were cast to elect the new governor of Colima; 277,275 were accumulated votes; 259 were issued from abroad; 643 were for unregistered candidacies and 6,360 invalid votes were reported.

Citizen participation based on the Nominal List of the minutes recorded in the PREP, was 50.62%, this percentage does not include the votes that were issued in the special boxes installed.