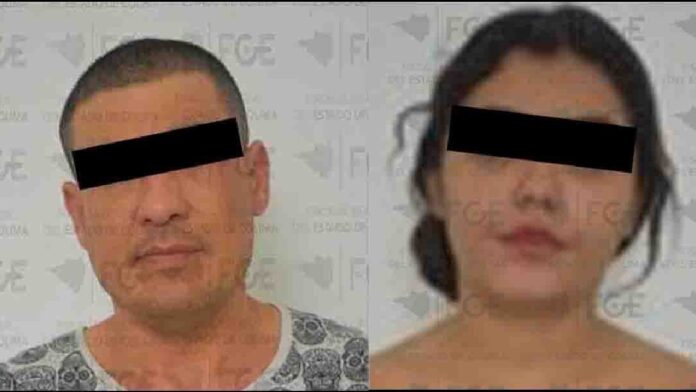 Paulina Vadillo was a school teacher from Colima who was reported missing on June 11th; one day later, she was found dead on a canal, so the citizens organized and held demonstrations demanding justice for her.

Gabriel Verduzco Rodríguez, the attorney general of the state of Colima reported that there are already two people detained for the femicide of Paulina Vadillo.

A man and a woman who would also be involved in the murder of a person who accompanied the school teacher.

The Prosecutor explained that after the investigations and the release of multiple scientific evidence, data to prove his participation in the femicide of the teacher Paulina Vadillo was obtained, for which the respective arrest warrants of both accused were requested to continue with the process, in order to bring them before the courts and achieve justice in the disappearance, femicide, and homicide committed.

According to the statement released by the FGE, there would be more people involved in the disappearance and femicide of the teacher Paulina Vadillo, therefore, the investigations continue in the state of Colima.