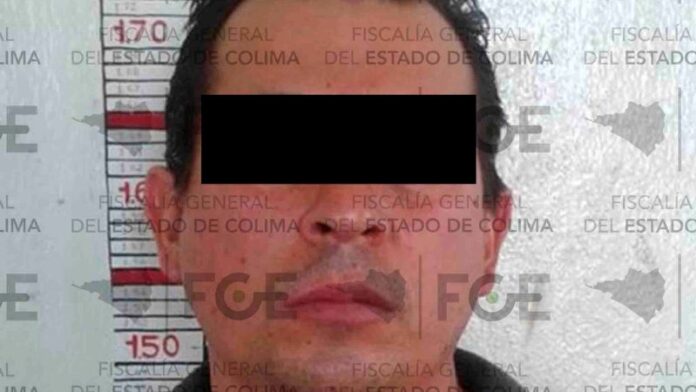 COLIMA, Col. (Proceso.com.mx).- An individual was sentenced to serve a total of 110 years in prison for the murder of a man, as well as for the attempted deprivation of the life of a woman and her son in the coastal municipality of Tecomán.

Given the results of the investigation of the events, which occurred in October 2014, the judge in the case considered the criminal responsibility of the detainee for the crimes of qualified homicide, attempted femicide, and attempted qualified homicide to be proven, the State Attorney General’s Office (FGE).

According to the evidence collected by the authorities, and found in the investigation folder, the victims were in their home when the suspect entered and shot a man who died on the spot and then attempted on the life of a woman whom he shot with a firearm on two occasions as well as her son.

The penalties imposed oblige the detainee to serve a total sentence of 110 years in prison, as well as to pay the corresponding reparation for the damage.

Mexico-China trade soar 86% in a decade

Imminent! Cyclone “Pamela” will run parallel to the Pacific coastline