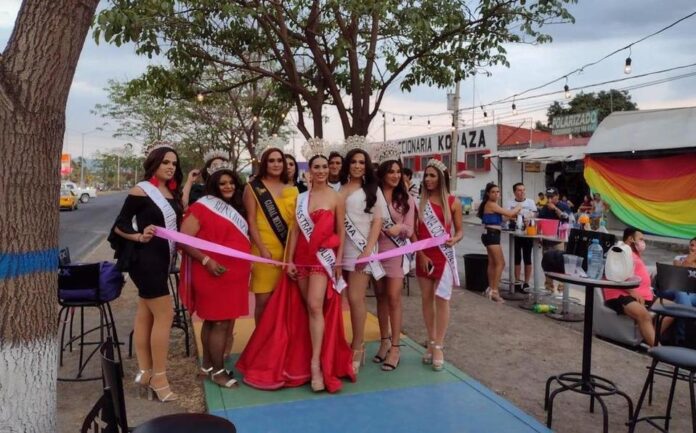 The march will be held pm Sunday, July 11, it will begin at 6:00 p.m., and will be attended by 21 associations that will demonstrate against violence.

COLIMA, MEXICO.- In Colima, the so-called pride march carried out by the LGBTTTIQ + community was postponed due to the bad weather provoked by Hurricane Enrique, but it will be resumed today Sunday, July 11, where justice will also be demanded in the transfeminicides that have recently occurred in the state of Colima.

The march will begin at 6:00 p.m. in Calzada Galván, outside the State Congress, and then will advance along the main streets of downtown Colima, and it will end in the Libertad Garden.

The march is organized by the Colima Front for the Human Rights of Sexual and Gender Diversity, and foresees the participation of 21 associations that will demonstrate against violence towards the community.

Last Wednesday the body of Valeria Carrasco (25 years old) was found inside her home, in the Villas de Oro neighborhood, in the municipality of Villa de Álvarez, Colima.

It was specified that the body of the transsexual woman showed signs of violence: bruises on the wrists and feet, and signs of suffocation.