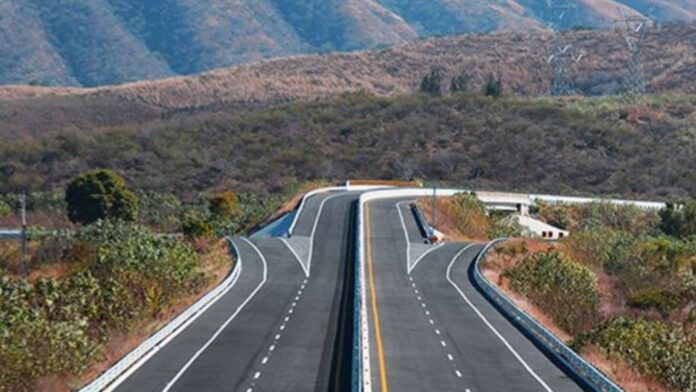 COLIMA, MEXICO.- The project contemplates an investment of more than 3.4 billion pesos, with a generation of more than 2 thousand direct and indirect jobs.

The Ministry of Communications and Transportation (SCT) is carrying out the modernization of the Armería-Manzanillo Highway, which is an economic reactivation project that will promote and encourage commercial activity in the west of the country.

This infrastructure work includes a 100% private investment of more than 3.4 billion pesos, with a generation of more than 2,000 direct and indirect jobs; its location allows strategic access to many of the most important trade routes and markets in the global economy.

The Armería-Manzanillo Highway will substantially improve the operating capacity of the Port of Manzanillo, the main port in the Mexican Pacific and Asia’s gateway to North America, through greater mobility and flow of goods.

In addition, it will reduce travel times for highway users, since cargo trucks represent 30% of highway traffic. In this way, the saturation of the vehicle will be avoided due to the increase in cars that are exempt from tolls, which will have the effect of replacing them on alternate roads.

The preparation of this project lasted 6 months, which began in October 2020 and subsequently continued with the analysis stage, which concluded in April 2021. Currently, it is in the authorization process and it is estimated that the works will begin in October 2021, to start operation in September 2023.